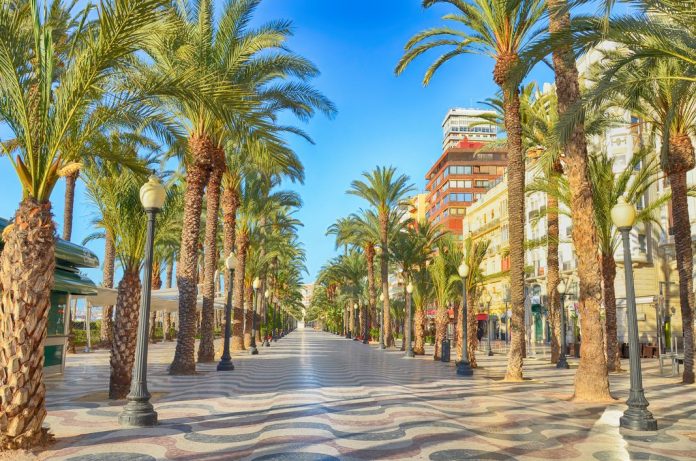 ALICANTE is among the cheapest cities in Spain in which to rent a property.

Appraisal company TecniTasa found that Alicante, Elche, Castellon de la Plana, Almeria and Huelva were the most economic places for renting properties, based on price per square metre.

Barcelona was the city with the highest rent, where properties on the central Paseo de Gracia can charge €36 per square metre.

The report estimated that a property of 150 square metres would therefore cost €5,400 per month on Barcelona’s priciest strip—which is €150 more than the same property on Madrid’s Calle de Serrano, where rents can soar up to €35 per square metre.

Alicante, by contrast, boasts a humble rental price of below €2.5 per square metre.

How lockdown life in Spain will change the look of...

Idealista notes 14.6% uptick in online searches for house with a...

Brexit clarity is bringing hope to Costa Blanca market for 2020

How lockdown life in Spain will change the look of new-build properties around...

Idealista notes 14.6% uptick in online searches for house with a pool – despite...