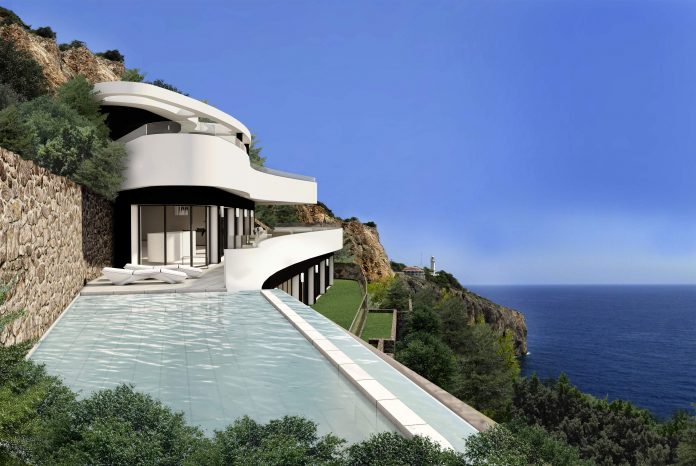 CONFIDENCE is finally returning to the Costa Blanca property market in Spain.

The UK’s confirmed departure from the EU has led to a sharp upturn in enquiries.

While the world has become polarised on opinions over Brexit, the real estate industry sees some welcome grass roots of recovery.

Indeed, a trio of agents on the Costa Blanca, confirmed a much healthier situation than this time last year.

One, Amael Bouarroudj, of Invest For Home, in Torrevieja, said: “The increased confidence comes from the fact that for three years, people just didn’t know what was happening – now they know.

“Buyers have been holding back since the referendum, which means they now have a bit more saved up, and the improved exchange rate means more buying power, too.”

He sees the forthcoming Easter Holidays (April 4 to April 19) as the time when the market will be teeming with buyers wanting their ‘place in the sun’.

“There is a distinct rise in enquiries from British buyers and I expect it to continue.”

“Compared to this time last year we are seeing a lot more confidence in buyers from the United Kingdom.

“A healthier exchange rate and the confirmed date for Brexit is helping to reassure people that the end to the waiting is in sight, and they are beginning to resume their house-hunting here.

Lindsey English, co-owner of Olivia Real Estate, in Los Montesinos, has seen a healthy 9% growth in completions since the Brexit date was confirmed, and roughly 15% more enquiries.

She, like other agents we spoke to, are especially pleased with the high number of quality new-build properties on the market, often competing in price with similar-sized previously-owned homes.

And with a healthy market of buyers from Scandinavia and Russia as well as the UK, thousands are expected to go for the clean lines, improved quality and guarantees that a new-build provides.

Courtesy of the Olive Press

Rural Retreats in Spain: A Step-by-Step Guide for Expats to Buying...

15 Best Things to Do in Denia (Spain)